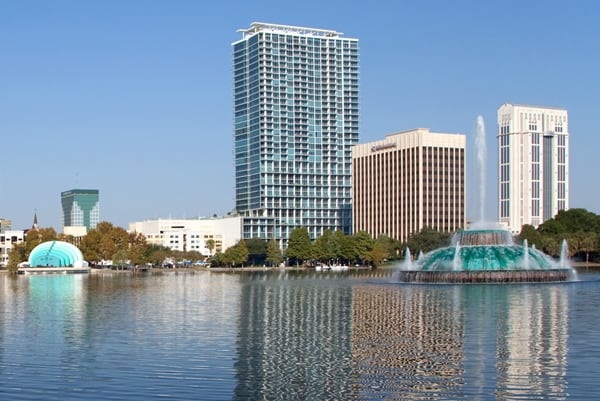 Which cities in the United States have more cheapskates? If you’re looking at coupon use, the most frugal U.S. city is Orlando, whose residents are twice as likely to print out coupons or save them to store loyalty cards as are residents of the average large city, according to Coupons.com.

Orlando took the top spot from Atlanta, which had led the nation in coupon use the previous four years.

“315 billion coupons were issued in the U.S. in 2013, giving consumers more than $510 billion in potential savings,” Jeanette Pavini, Coupons.com household savings expert, said in a news release. “While consumers clamor for savings across the entire country, the Midwest and Southeast dominate the most frugal U.S. cities list, owning more than half of the top 25 slots.”

Ohio ranked as the most frugal state, with Cleveland coming in No. 7, Columbus at No. 13 and Cincinnati at No. 18.

Here are the 25 most frugal cities in the United States. We’ve linked to local On the Cheap sites for those who are interested in more ways to save.