Delray Beach Market, at 150,000-square feet, the largest food hall in the state, is now  offering FREE music on the weekends. The performances will be in front of the Central Bar on the ground floor. The entertainment is just 50 yards south of Atlantic Avenue.

Here’s the schedule of performances: 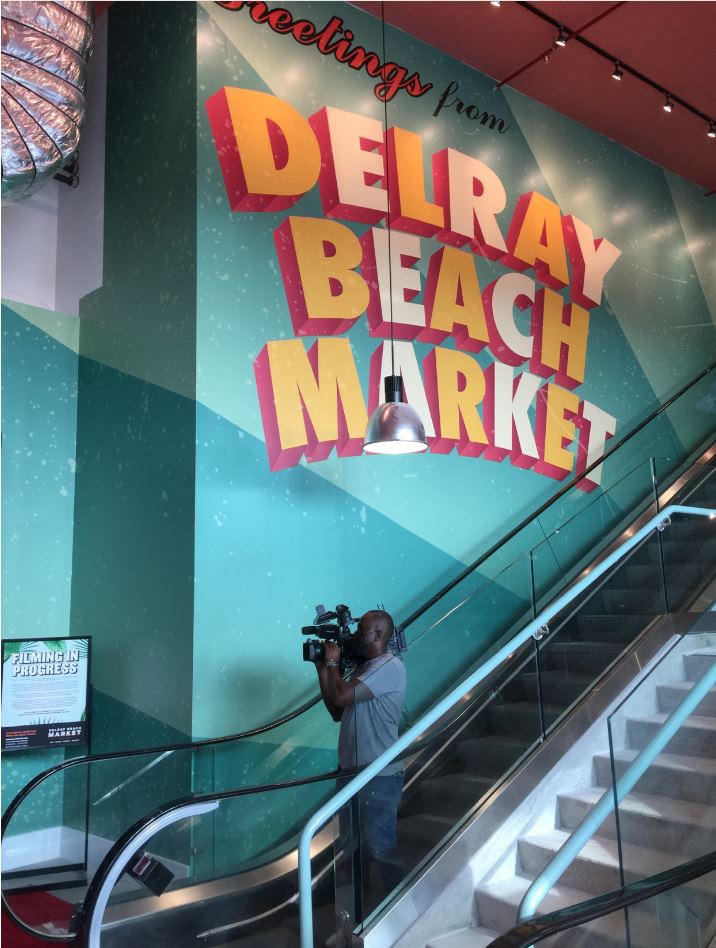 Meanwhile, the FREE shuttle rides from Delray Beach Market will continue to go to three stops along the beach, between 10 a.m. and 7 p.m. seven days a week. Freebee embarks from the main entrance, facing west and holds five people. You can’t request a ride via app, but pick up the shuttle at the various stops along the route.

A spokesman for Delray Beach Market said the facility will also offer FREE meeting space for nonprofits; upstairs in a spacious lounge between a bar and a show kitchen, overlooking the action on the ground floor. More information will be forthcoming. 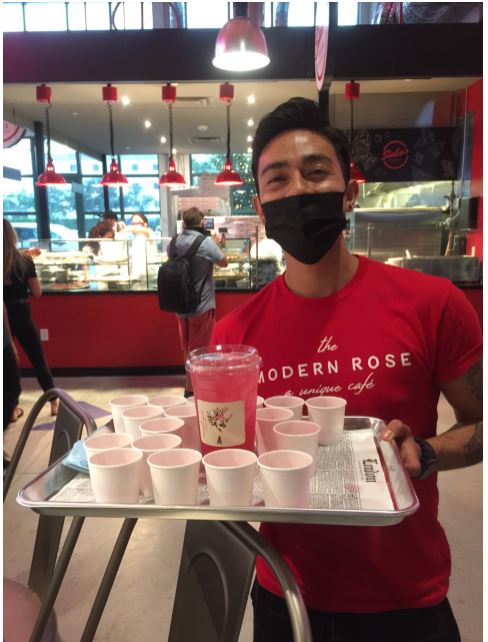 Here is more information about how the food hall operates:

The entire facility is cashless. (Except for tip jars on the counters.)

The doors open at 8 a.m., but you can only enter from the north.  Two restaurants serve breakfast–The Modern Rose and Big T’s Deli. The nearby Lovelee Bakery, along with the rest of the vendors, opens at 11 a.m. 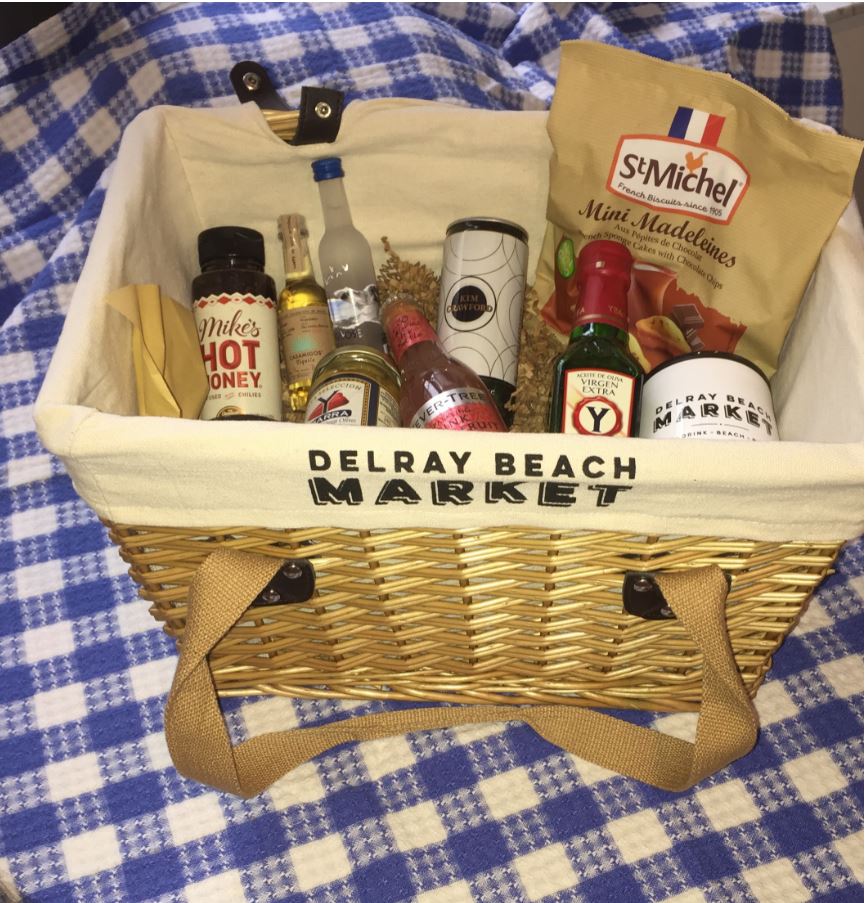 Parking in the 220-space, four-level garage, is paid by mobile app only, either by scanning a QR code on a sandwich board to the right of the entrance, or downloading an Android or Apple app.  There is a toll free number, 866-727-5312, for visitors who do not have a smart phone or need help. Parking validation policies have not yet been announced.

It’s still a best kept secret, but there is a retail component to the Delray Beach Market and the footprint will probably expand, said Matt Reilly, at Wine & Cellar. His shop sells cheese, salami, wine, crackers, mustard, cookies, olives, salami, sausage, sauces and dressings and more. 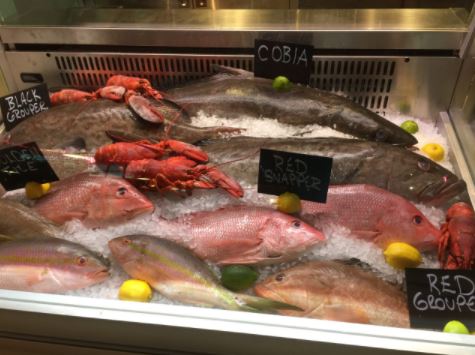 This may be just the right location. Local foodies may fondly remember the beloved King’s Gourmet Market in Boca Raton. It was supposed to have moved into the 10,000-square foot ground floor of the Old School Square parking garage. However, that $2 million deal fell through in 2008.

And speaking of wildly popular, family-owned and operated retail outlets; the iconic Nomad has wandered into a second location at Delray Beach Market.

Locals may remember that in 1968, then 20-year-old Ron Heavyside, started the Nomad in a corner of his father’s TV repair store. That surf shop, known from the surfing world from Florida to Hawaii to Australia, is now an 8,000-square-foot landmark.

Both Nomads, including the new Nomad Surf Club at Delray Beach Market, are competing with the national Wings Beachwear chain. That chain has an estimated $45.5 million in annual sales, with three stores in Palm Beach County; including Delray Beach, across from The Colony Hotel and another in Deerfield Beach just south of the county line. 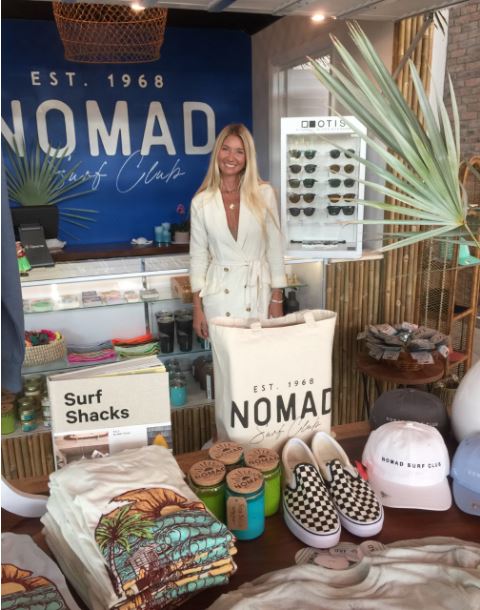 The Lynn University alumna added, “We are small, local and homegrown and want to keep it that way.”

Buczynski added, “The Wings market is big, but it is not our market.” 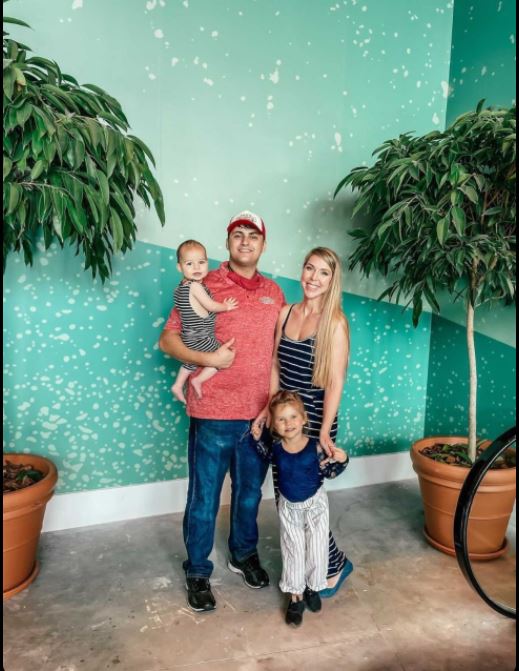 A complicated family history inspired Chef Daniel Diaz to open Dad’s Favorite Burgers & Pies. Diaz’s parents separated before he was born, but his father and grandfather had owned popular Cuban restaurants in Miami, “So this is in my DNA.”

“Daniel always wanted to be a Dad and he is a very good father,” said Ashley Diaz, his wife and restaurant co-owner. “Sometimes you learn from what you don’t have and he has an eagerness to provide what he did not have growing up.”

The Diazes will be expanding into catering operations in June. The Lake Worth Beach chef has cooked for many upscale restaurants, including Café Boulud in Palm Beach. (David Shaffer, a Victory Church pastor in Boca Raton, supplies the pie recipes.)

Ashley helps out at the restaurant at night. But from 5:30 a.m. to noon, she sources Navy submarine parts for Lockheed Martin, the largest defense contractor in the world.

Her third area of responsibility is being an influencer. In her “spare time,” Ashley grew her @makehomewarm Instagram account to about 56,000 followers in a year.

While Daniel was pulling all-nighters at the restaurant the first three weeks it was open, the couple was thrilled that Gov. Ron DeSantis was there to celebrate on opening day.

“Where else would the Governor have done a ribbon cutting for us? ” Ashley asked. “There’s no way that would have happened without all the marketing for Delray Beach Market.” 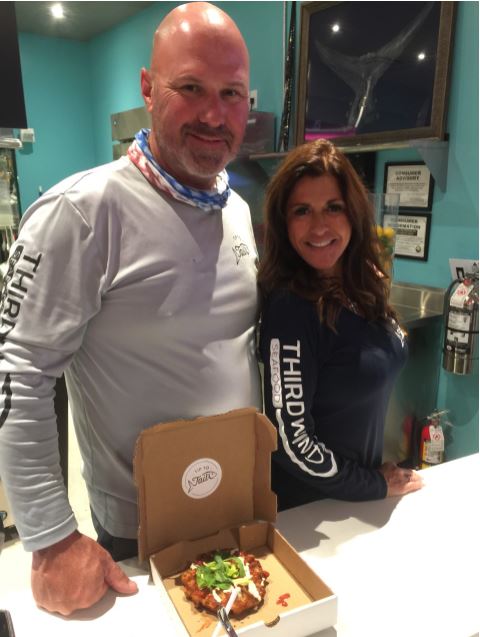 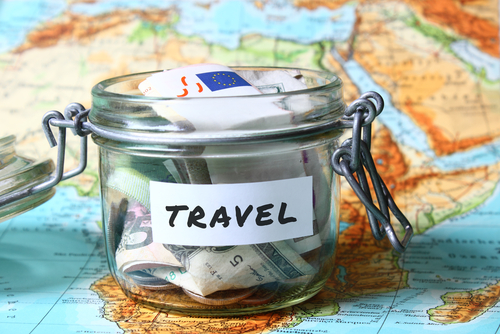 Palm Beach on the Cheap is a member of Living on the Cheap, a network of websites published by frugalistas, journalists and consumer advocates. Find practical advice on saving money on groceries, travel and shopping, plus tips from our experts on how to live the good life for less at Living on the Cheap.
Loading Comments...