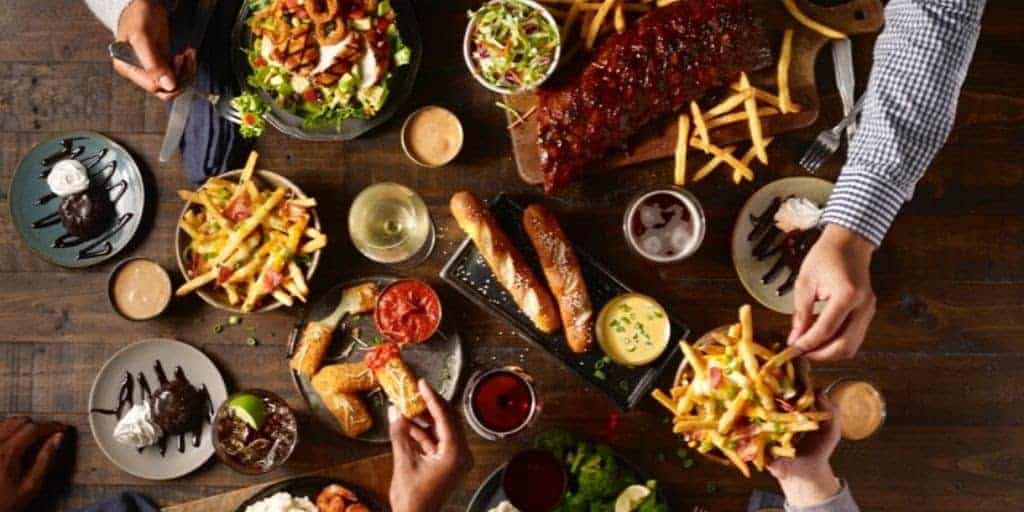 As part of the promo, customers can build their own three-course meal, including two personal-sized appetizers, two entrees and two desserts.

All of the Fridays Feast meals include two personal-sized chocolate bundt cake desserts.

Plus, any burger patty can be substituted with Beyond Meat for an additional $2.

For the appetizers, choose from:

The $20 entrée options include:

The $25 entrée options include:

The $29 entrée options include: